This article contains spoilers for Chapter 13 of The Mandalorian, which aired on November 27, 2020.

The Mandalorian is some of the best Star Wars we’ve seen in years! The Disney+ original has action-packed adventure, a gripping lone wolf and cub angle, and spaghetti western similarities all wrapped in the warm, comforting—but still new—Star Wars universe.

Add a dash of comedy and a pinch of the adorable Baby Yoda (AKA The Child), and no diehard Star Wars fan can resist. Beyond that, the show is breaking down barriers from the fandom into pop culture at a staggering pace. Merch from the show has taken over the Star Wars Celebration store, has produced connective tissue to some of the best Star Wars’ games ever made, and is driving the popularity of Disney+ as Lucasfilm works on new live action series.

If you’ve loved The Mandalorian, check out our picks for some of the best Star Wars comics available now, with a heavy focus on bounty hunters.

Star Wars: Tales of the Jedi is a Dark Horse comic series that takes place thousands of years before Anakin Skywalker grows to be the Sith Lord, Darth Vader. It told tales of the Old Republic and the early days of the Jedi and its war with the Sith.

In an effort to turn the tides against the Republic, Sith Lord Ulic Qel-Droma gains the allegiance of the Mandalorian Clans by defeating their leader Mandalore the Indomitable. While no longer considered canon, there is SO much juicy Mandalorian lore that is laid out in this series and makes it a must for fans of the show.

Before there was the hit video game, Dark Horse Comics produced Knights of the Old Republic; another series set thousands of years before the Battle of Yavin, it gives us some truly deep cuts into the history of the Jedi, including their pivotal part in the Mandalorian Wars.

Mandalore the Ultimate and his warrior clan conquered much of the galaxy over a 20 year period, but thanks to Revan (a Jedi Knight who would eventually turn into a Sith Lord), the tide of the battle turned, and order was restored to the Galactic Republic. At least for a short time. 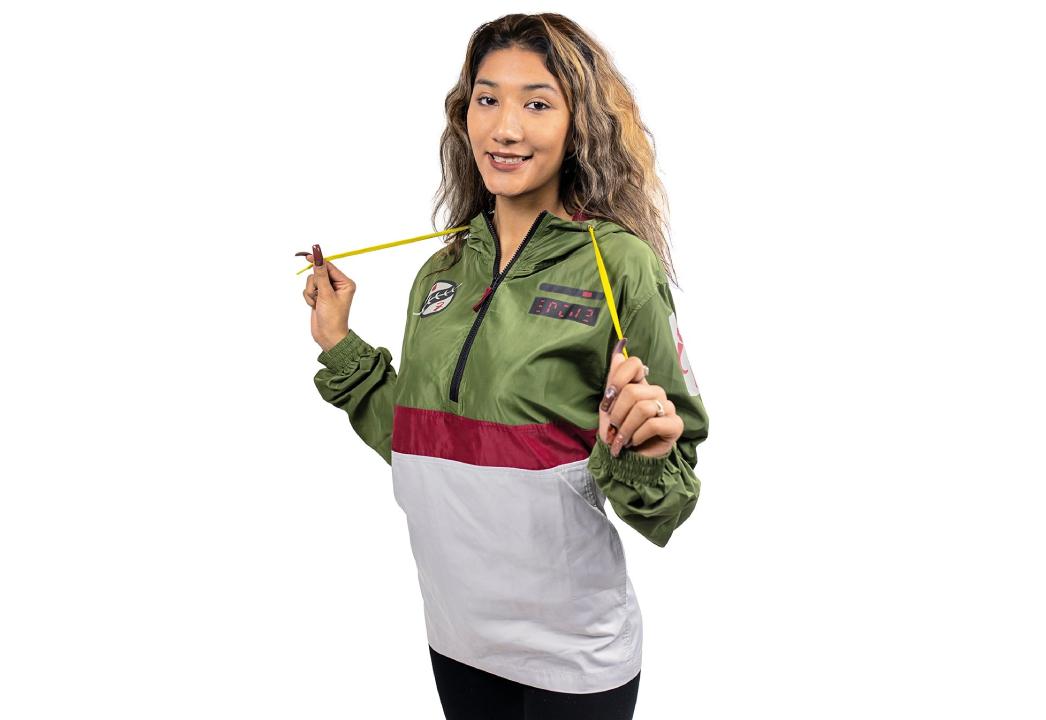 Boba Fett: Enemy of the Empire by John Wagner and Ian Gibson

Since his first appearance in the 1978 Star Wars Holiday Special (yeah, I went THERE), Boba Fett has become one of the most popular characters in the Star Wars universe. While not a Mandalorian warrior himself, this film introduced his iconic Mandalorian armor, which led to wild speculation about the armor’s origins.

While Boba Fett may not be as mysterious as he once was, that doesn’t make him any less badass.

There have been so many great stories exploring the early days of our favorite bounty hunter; Enemy of the Empire, a pre-New Hope adventure from Dark Horse tells of one of the first encounters between Boba Fett and Darth Vader. It’s an amazing story, paired with fantastic and detailed art, and the action includes a showdown with the Sith Lord himself!

Another story that is no longer considered canon but is still one heck of a ride is Jango Fett: Open Seasons (Dark Horse Comics). The story tells how the legendary bounty hunter was orphaned during the Mandalorian Civil War, adopted by the “True Mandalorians” and rose to lead them as The Mandalore.

The Jedi, led by Count Dooku would wipe out the Mandalorians and Jango, the sole survivor was sold into slavery. He would eventually escape, abandoning the Mandalorian ways to become a bounty under and the eventual donor for the clone armies, thus cementing himself as one of the most pivotal characters in the Star Wars saga. His story started here and it’s definitely worth a read for Mandalorian fans.

Star Wars: Thrawn by Jody Houser and Luke Ross (Adapted from the novel by Timothy Zahn)

Spoilers for Chapter 13 of The Mandalorian below.

If you’ve seen Chapter 13 of The Mandalorian “The Jedi'' then you know there were some huge moments in the episode. Throughout season two, there have been a variety of beloved animated faces coming to live action, including Rosario Dawson’s Ahsoka Tano and Katee Sackhoff’s Bo-Katan Kryze. And of course, the big reveal of The Child’s real name: Grogu.

Those were all fantastic realizations of characters we’ve known and loved for years, but the moment that shocked me was when Ahsoka uttered the words “Where is Grand Admiral Thrawn?”

Thrawn is a blue-skinned, tactically savvy Chiss with blood as cold as ice, who first came to prominence in the now non-canonical expanded universe books. The Empire’s best military strategist, he took control over the Imperial Fleet upon the death of Vader and the Emperor in ROTJ. Yeah, he’s THAT good! In the comic Star Wars: Thrawn, we see his updated origin story, and how quickly he is able to advance through the Imperial ranks, the path that will eventually lead him to be one of the most feared characters in a galaxy far, far away.